A country within a country: San Marino

“Welcome to the ancient land of freedom!" The sunny Republic of San Marino, although it is one of the smallest states on the planet, is known not only for its magnificent name. It might be the oldest republic in the modern world. 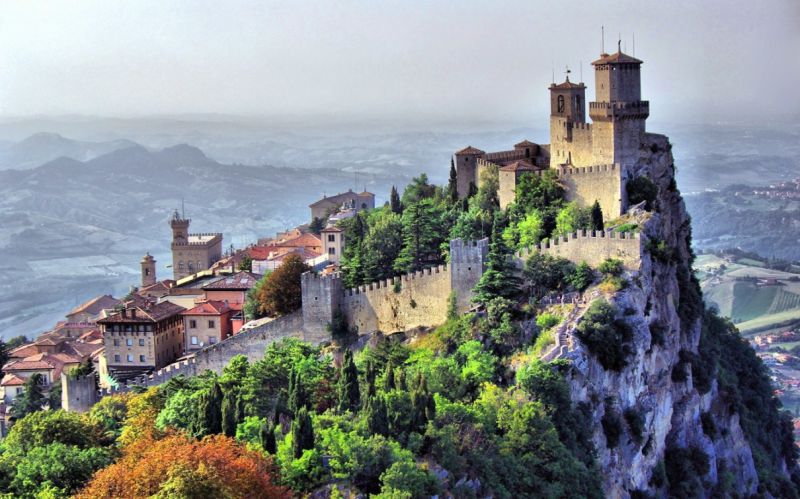 San Marino is one of three full enclaves in the world, that is, a state completely surrounded by another country. This enclave, like the Vatican, is entirely surrounded by Italy. Another similar enclave is called Lesotho and it is located inside of the South Africa.

According to the legend Republic of San Marino was founded in 301 by the stonemason Marin, who later became a monk-hermit. He gave it his name. Today, that freedom-loving mason is known as Saint Marin of San Marino. The Republic was founded in the vicinity of Monte Titano in the Apennines, and initially it was considered to be independent – according to the legend this was the testament of Saint Marin. After all, he himself chose free life in Monte Titano, and not slavery in the Roman Empire. But in fact, the full freedom was given to the Sanmarinians only in the year of 855.

How to get to San Marino

The Republic of San Marino is located in the visa space of Italy. So, for a trip to San Marino it is enough to get a Schengen visa. You need to fly by plane or take a bus to the Italian city of Rimini to get directly to the territory of the republic. It is a popular resort and a shopping center. The bus ride from Rimini to San Marino takes about 45 minutes. 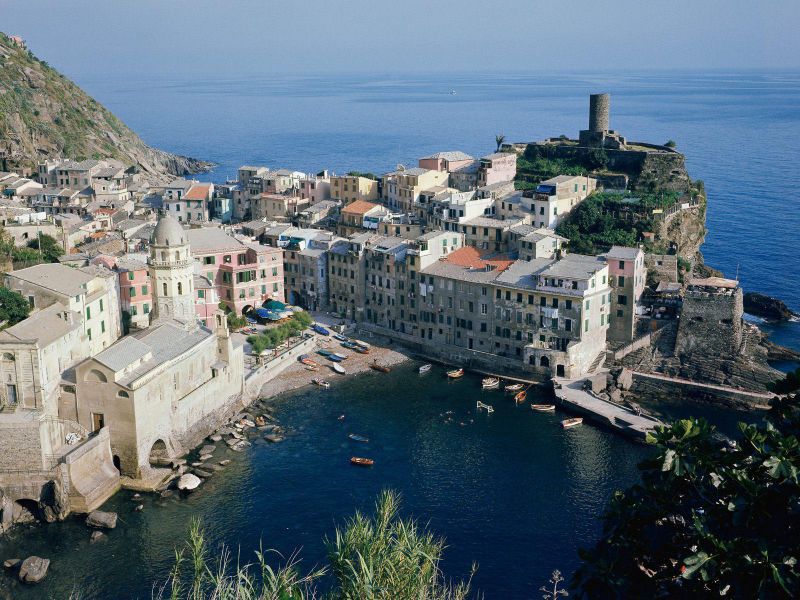 The main architectural symbol of the republic is the tower of Guaita in the central city of San Marino. Two other famous towers, Chest and Montale are also intersting. In addition, you should visit the San Marino Basilica, Palazzo Publico and Liberty Square. Also, keen tourists often visit the local State Museum and the Gallery of Modern Art. They get acquainted with other interesting places, expositions and sights of San Marino. 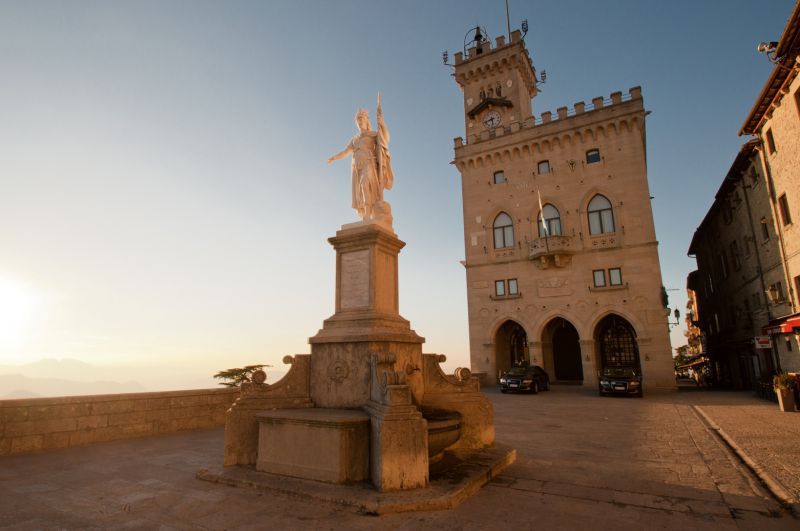 The historic center of San Marino, Monte Titano, was added to the list of the UNESCO World Heritage in 2008. So far this is the only UNESCO site on the territory of the republic.

Tourists regularly visit this small republic. The vacation in San Marino can last a day or two, or even a week. Here you will find a charming medieval atmosphere and a heady fragrance of freedom, which seems to be in the air. A wonderful sensation will overwhelm you during the air travel over Monte Titano, and when you observe the bright Adriatic coast from San Marino. 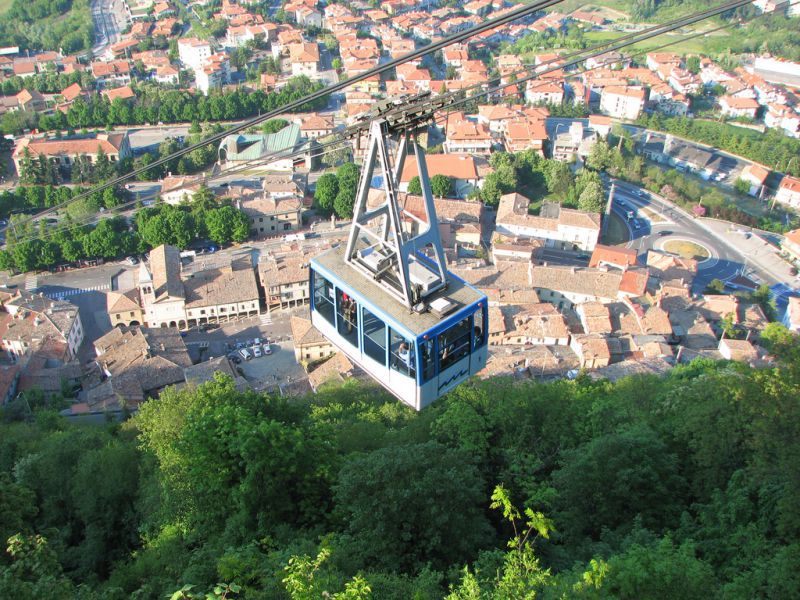 There are popular small cozy hotels on the border of Italy and San Marino, from which the entire small country can be seen, as on the palm of your hand. For example, Hotel Main Street or Il Casale Dell'Arte.