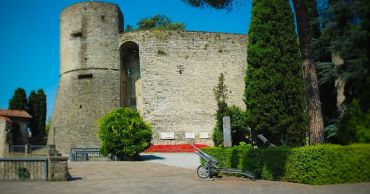 The History Museum of Bergamo (Museo delle storie di Bergamo) has six divisions. Each of them is a separate exhibition dedicated to a specific historical period or an outstanding personality. Such a system makes it possible to increase the amount of information presented, and therefore, to let visitors learn about the city's development in the social, cultural, political and economic spheres.

Divisions of the History Museum

The Museum of History in Bergamo occupies six buildings located in different parts of the city: 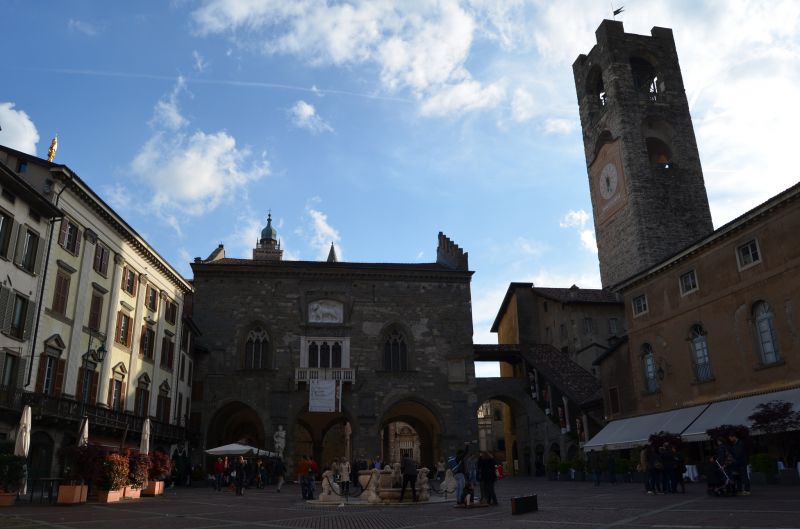 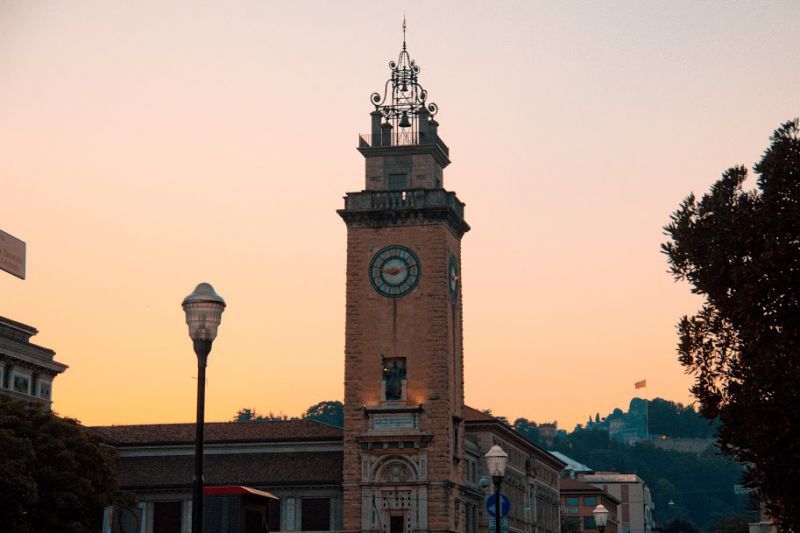 History of the Museum

The History Museum in Bergamo traces its history back to the 20th of September, 1917, when the Risorgimento Museum was opened (during the period of struggle for the political unification of Italy). The entire population of the city was called on to collect the exhibits. At the time, objects, documents and works of art dating back to the 19th century were demonstrated there. In 1933, the museum moved to the castle Rocca di Bergamo and after the Second World War was replenished with new exhibits and changed its name to the Risorgimento and Resistance Museum. It functioned until the early 80s, when it was closed due to the reconstruction of the castle.

It resumed its activity as the Historical Museum of Bergamo in 1997 in the monastery of San Francesco. Only in 2003, after the opening of the castle of Rocca, the museum moved again to its old place. Now the castle is only one of the six buildings that make up the network of the Museum of History.

Tower of the Fallen

Current information as of February 2018.