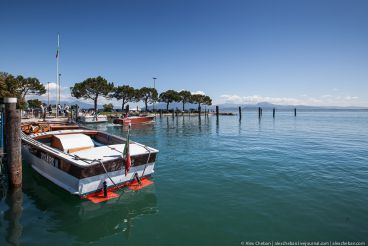 Lake Garda is the largest and most beautiful lake in Italy. It is located in the North of the country, on the Southern side of the Alps, between Milan and Venice. A pleasant Mediterranean climate contributes to the fact that there are many tourists here not only in summer, but also in spring and autumn. At the lake you will see a large number of cities and towns with a rich historical past.

Lake Garda (Italian Lago di Garda) is located on the territory of Venice, Lombardy and Trentino-Alto Adige regions. On the Eastern shore of the lake you can admire the huge plantation of olive trees. Lemons grow in the part where Lombardy is located. The terraces have the form of steps. In the coastal cities you can see counters with lemons. The region is famous for its exquisite cuisine, wine and, of course, olive oil. 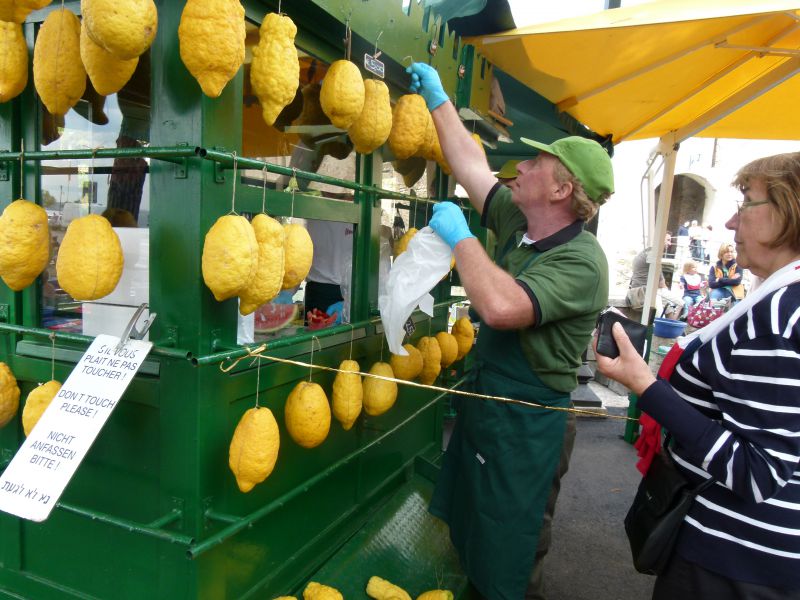 In the city of Sirmione. Photo by Olexandr Safronov.

Local landscapes amaze with its beauty and picturesqueness. The greatness and power of the mountains here is in perfect harmony with the clear waters of the lake and lush greenery. When everything is in blossom, the valleys near the lake acquire incredible shades. Peach, lemon, orange trees, cypresses, olive groves and an abundance of vineyards pleases the eye and makes you return to these places again and again. According ot the historical facts, many writers and artists drew their inspiration from here.

Information about the Lake

Lake Garda has an oblong shape and is stretched from the North to the South. There are ships on the lake. It is better to talk about the Garda in figures in order to understand the dimensions.

It is no wonder that a lake with an area of ​​370 km² has many cities. Of course, we do not list them all. We will write, first of all, about the most popular resorts on Lake Garda. It is worth noting that the most visited small towns are located in the Southern part of the lake.

One of the most interesting and popular cities on Lake Garda is Sirmione. It is a small historical town located on a peninsula, in the Southern part of the lake. This place is for lovers of old streets, fortresses and history. The highlight of the city is the Scaliger Castle, built on the water in the historical center. 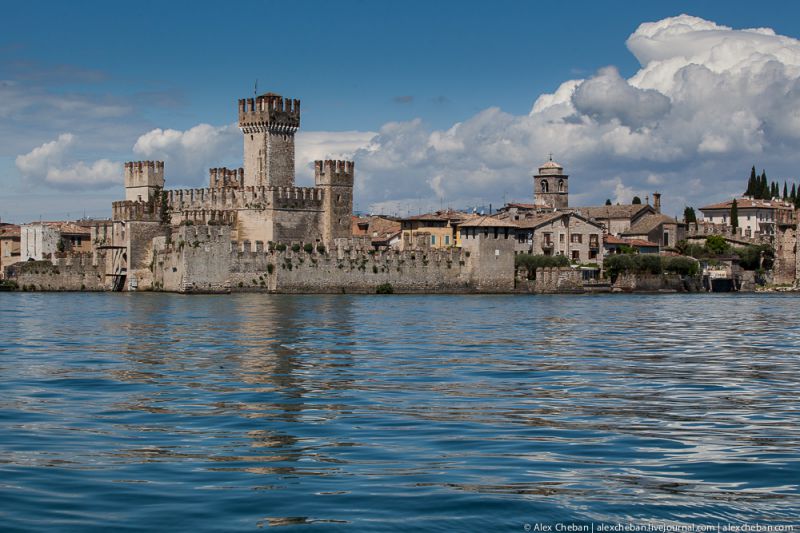 It is a town of the same name in the Southern part of the lake. Here, there is a historical center with many cozy streets and coastal villas.

Desenzano del Garda is located 10 km from Sirmione, that is why tourists often visit both towns. Here you should see the tower of St. Martin, the city harbor and of course it is worth trying delicious local dishes in one of the local cafes. The city is known for the unforgettable views of the Alps. There are three most popular beaches here: Desenzano beach, Spiagga d'Oro beach and Porto Rivoltella beach. Most of the hotels in Desenzano del Garda are also located there.

Bardolino belongs to the province of Verona. In the town you should try the wine of the same name, that is made here. This is also the Southern part of the lake. Quite a cozy city with beautiful villas on the beach.

The city is situated in the Northern part of Lake Garda. It is famous for one of the fortresses of Scaligers. It was a rich Ghibelline family that ruled Verona in the 13th and 14th centuries. So they built the castles. Among other things, Malcesine is visited by lovers of water sports, for example, windsurfing or kitesurfing.

Attractions on Lake Garda are scattered like beads of a torn necklace. There are many of them in Riva del Garda. Very nice town in the region of Trentino-Alto Adige. This is the most northern city on Lake Garda. During the high season accommodations in Riva del Garda are swiped as hot cakes. Lake at the foot of the mountains is loved by many travelers. In summer you can see beautiful landscapes here. You can combine hikes in the mountains, windsurfing, mountain biking, visiting museums and walking through the historical part of the city. 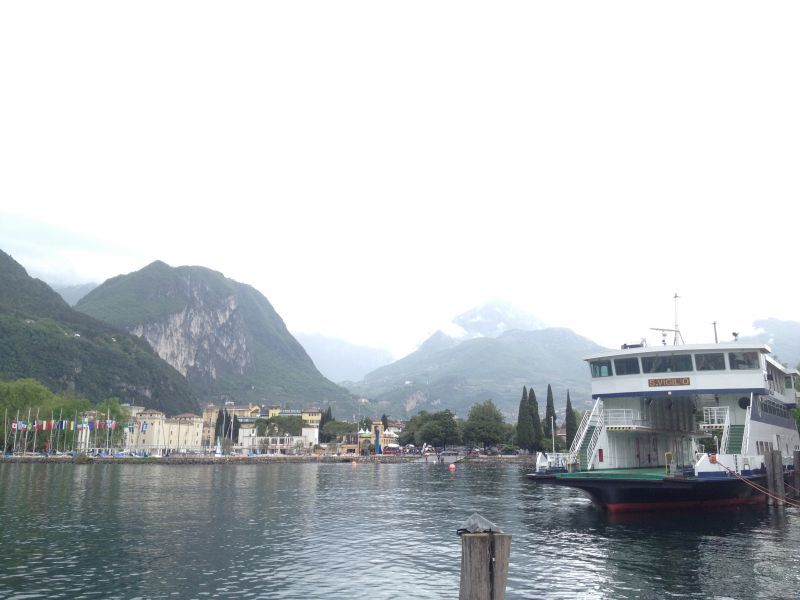 As a rule, tourists prefer to use air transport, in order to get to Milan or Venice. Further you need to get to Trieste or Treviso. This can be done by means of a railway. Better, of course, to go through Treviso, since from there to Garda is much closer by car, than from Trieste.

If you prefer to travel through Verona, then in 20 minutes you will be in the city of Desenzano del Garda, using the services of railway transport. On the coast you can travel by bus. There is a water transport on the lake.