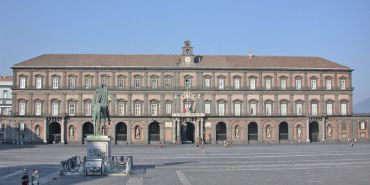 The largest square of Naples is Piazza del Plebiscito. It was named so after a plebiscite took place here in 1860. As the result of a referendum, the southern part of Italy was annexed to Piedmont. In the past, the castle of Lucilia rose over the square. The modern design of the architectural ensemble encircling the plaza was elaborated by the King of Naples, Joachim Murat, who wanted to create a forum on this site. However, after the return to power of the Bourbon dynasty, his plans collapsed.

Nowadays, Piazza del Plebiscito is a centre of cultural life in Naples. In particular, due to its historical significance. The square is surrounded by monuments of architecture, among which are: 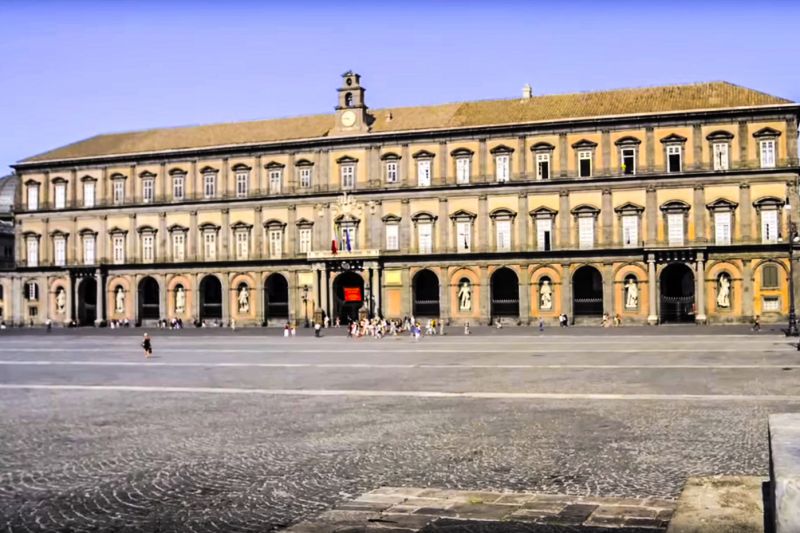 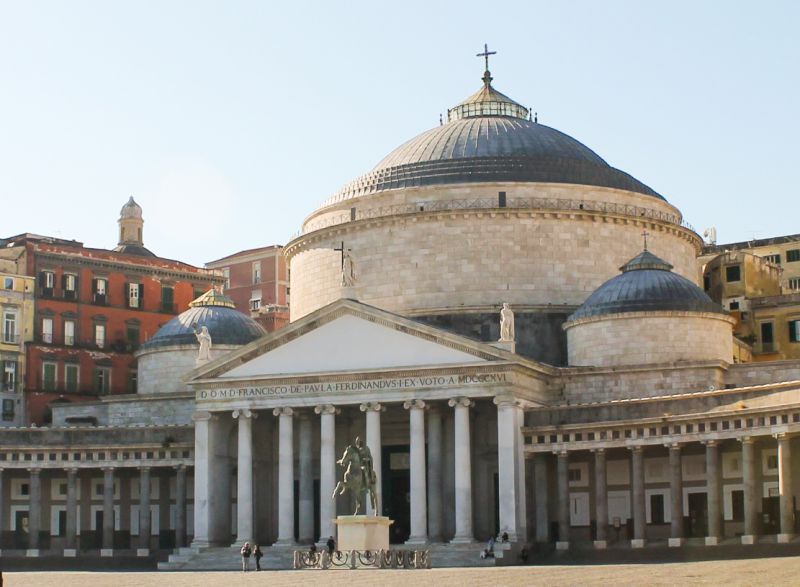 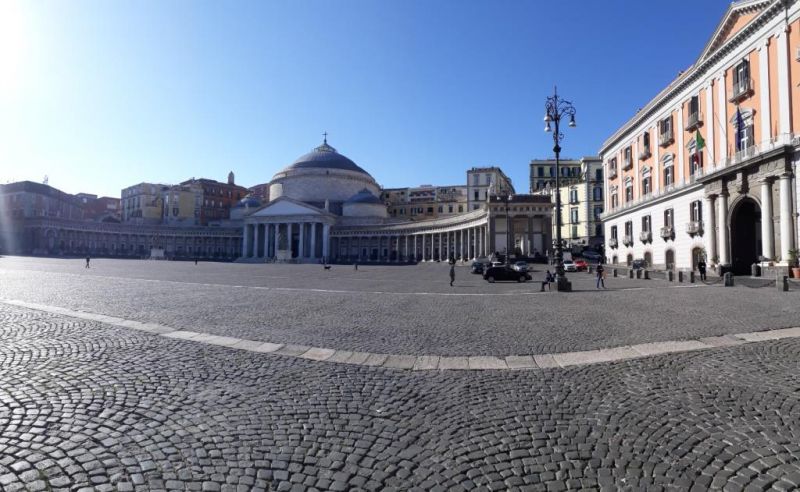 Being located in the centre of the city, the Plebiscito Square in Naples is easy to reach. It is a starting point of most excursions around Naples. You can reach the square by metro (Toledo station) or by the buses No. 140, R1, R2.