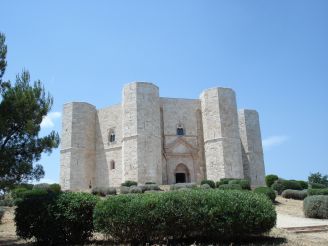 Castel del Monte is located near the town of Andria. This is one of the most famous medieval castles of Italy and the whole world. The history of the castle is surrounded by many legends about the construction of walls, the development of the plan, the purpose of the fortification. Since 1996, Castel del Monte has been included in the UNESCO World Heritage List.

Castle in facts and figures

Castel del Monte was built during the reign of Emperor Frederick II Staufen in the 1240s, the architect is unknown. The castle is quite isolated and the nearest city – Andria – is located at a distance of 16 km. In the 13th century, there was the church of Sancta Maria de Monte not far from the castle, it no longer exists today.

Purpose of the castle

Some historians believe that the lonely residence served as a hunting lodge. However, the rich decor, expensive furniture and decorations of the bedrooms, which were originally in the castle, are completely inappropriate for descriptions of houses that were intended for a short rest and hunting. While referring to the fortifications and materials used to build new walls of Castel del Monte, some historians claim that the main purpose of the palace was to protect against enemy attacks.

During the reign of Charles I of Anjou, at the end of the 13th century, Castel del Monte was used as a prison. After Frederick II lost the war for the territory to Charles of Anjou, the children of the emperor spent 33 years imprisoned in the castle.

In 1528 the castle was completely devastated during the French expedition. And in 1552 it was sold to a representative of the Neapolitan family Carafa. For some time there was a bakery in the castle. In the 17th century, the castle was finally deprived of a rich interior, including wall decorations made of marble. The powerful walls of the castle served as a prison for political robbers and refugees. The castle was partially in disrepair.

In 1876, Castel del Monte was bought by the state. Since then, a series of restoration works began, and in 1936 the castle was declared a national monument of Italy. 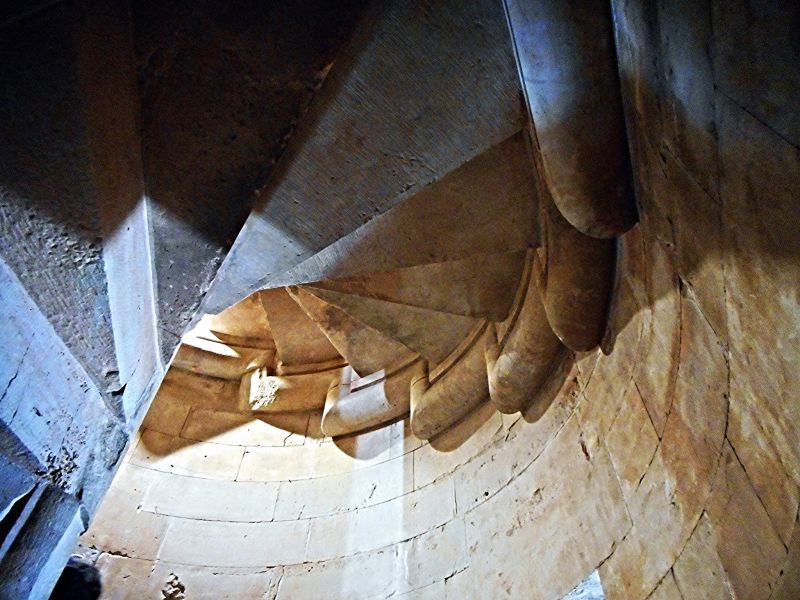 Castel del Monte is located approximately 16 km from the city of Andria. There is a bus stop on the square in front of Andria’s train station, from which there are direct bus routes to Castel del Monte. You can find the necessary stop on the map of the station. You will need route № 6. This route provides transportation from April 1 to October 31.

The castle is closed on the New Year and Christmas holidays.