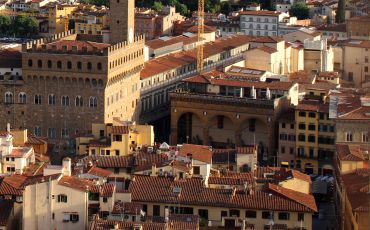 The Loggia dei Lanzi in Florence is located on the Piazza della Signoria, in the center of the city. Originally it served as a venue for meetings and hosting guests. Currently, it is considered to be a real open-air museum that boasts sculpture collection of ancient mythological heroes created by Italian masters. You can also find the Uffizi Gallery situated nearby.

History of the Loggia dei Lanzi

Loggia dei Lanzi was constructed in the 14th century, between 1376 and 1382. Two skillful artists, Benci di Cione and Simone di Francesco Talenti, were put in charge of the whole project which is why its initial name was Loggia della Signoria. All the formal events of the Florentine Republic were conducted in it.

Loggia faced a major change in the 16th century. That’s when Duke of Tuscany Cosimo I de' Medici let his mercenaries Landsknechts (also known as «Lanzi») live there ignoring its original purpose. And, as a result, the loggia obtained a new name - Loggia dei Lanzi.

Later on, it was transformed into a terrace – a place from where members of the Medici family could watch city streets. A garden was planted on its top, but it didn’t survive to the present day.

By order of Cosimo I Loggia dei Lanzi was decorated with sculptures. Some statues are particularly noteworthy. These include: 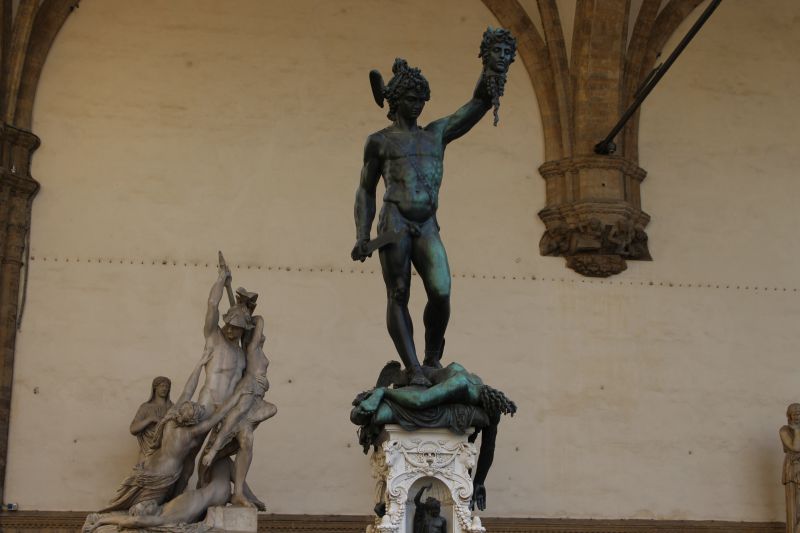 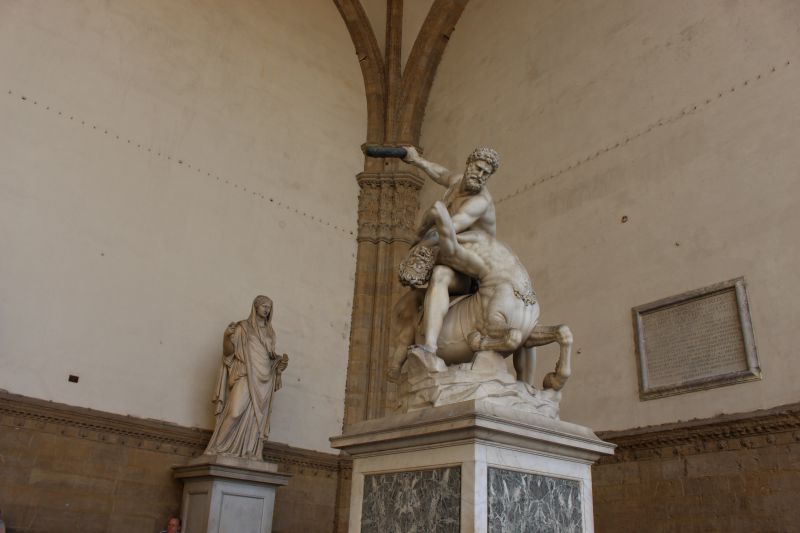 The majority of the sculptures placed in the loggia are replicas, except for the statue of Perseus. Original artworks are put on display in the Bargello and the Uffizi Gallery which is situated nearby.

Loggia dei Lanzi is located in the very heart of Florence. You can make your way to it by following Via Por Santa Maria street from the Ponte Vecchio and turning onto Via Vacchereccia street which will lead you to Piazza della Signoria.

Admission: free. It is possible for the loggia to have restricted access for the public because of vandalism. A maximum amount of people allowed to enter at once is 50. The place is closed during nighttime.