The Majella National Park (Parco Nazionale della Majella) is one of the best nature monuments in the world. It is located within the province of Chieti in Pescara and L'Aquila comune in Abruzzo, Italian region. The name of the park derives from the name of the Majella massif. The park is considered to be pretty small; main sights are centered around the Majella massif, Pizi and Porrara mountains to the east and mountains of Morrone to the west. Rich flora and fauna, as well as the diversity of beautiful natural surroundings, attract thousands of tourists. Valle dell'Orta canyon with its numerous grottos and caverns which were created by the flow of the Orta river running between Majella and Morrone ridges.

History of the Majella National Park

The Majella National Park’s history is just as interesting as its plentiful variety of flora and fauna. Around 800 thousand years ago the settlement of this area began in the Palaeolithic era, and 35 thousand years ago first Homo Sapiens appeared here.

Later during the Neolithic and the Chalcolithic eras agriculture, specifically sheep breeding, started actively developing. Many articles made of ceramic, bronze and iron were found here. Prospering Ancient Rome had a good impact on Abruzzo region where today’s park is located. Agriculture strengthened, cities, roads, and shrines were built.

The development of this area continued after the fall of Roman Empire. Several abbeys were created, and many monasteries were built, including cave ones. The road that ran through the Apennine ridge and connected North and South of Italy was of a great significance. It brought development of trade and various crafts, strengthening of sheep farming and lots of travelers such as Giovanni Boccaccio, who visited Sulmona town many times.

Noble families in villages strove for intellectual and cultural progress. Fancy houses were built, often with libraries and galleries which motivated artists such as architects, sculptors and painters to live and create art in this region. These include Tanzio da Varallo – Caravaggio’s follower, Cosimo Fanzago – Italian Baroque genius. Masterpieces of theirs and other artists can be found in Pescocostanzo, Manoppello, Guardiagrele, Tocco da Casauria and other cities. 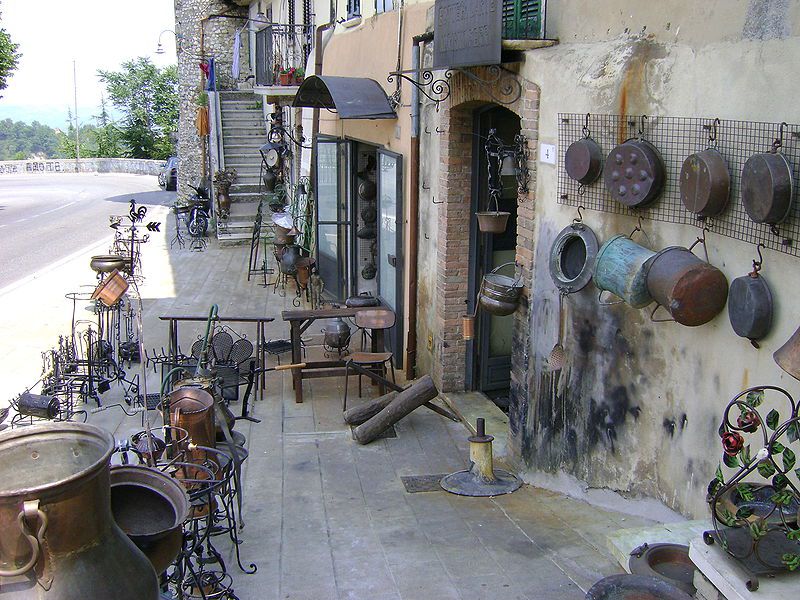 Local villages are also the birthplace of many lawyers, historians, and statesmen. After the consolidation of Italy, the region declined due to looting, decreased livestock level, unemployment and emigration. However things were looking up: a railway from Sulmona to Isernia was constructed, the interest in ecotourism and hillwalking increased.

Military activities and guerrilla warfare during World War II in 1943–1944 negatively affected this place. After the war emigration continued, although tourism in small villages continued developing as well. As a result in 1991, the Majella National Park was founded.

Information on the park

Sights of the Majella National Park

There are many walkways, bike paths and bridle trails which trekking fans will find quite pleasant. Aside from that the park offers many interesting sights to see. They include botanical gardens, museums, wildlife areas as well as historical archaeological and architectural monuments. Now let’s look at the most interesting places in Majella where people observe animals and nature and protect them. 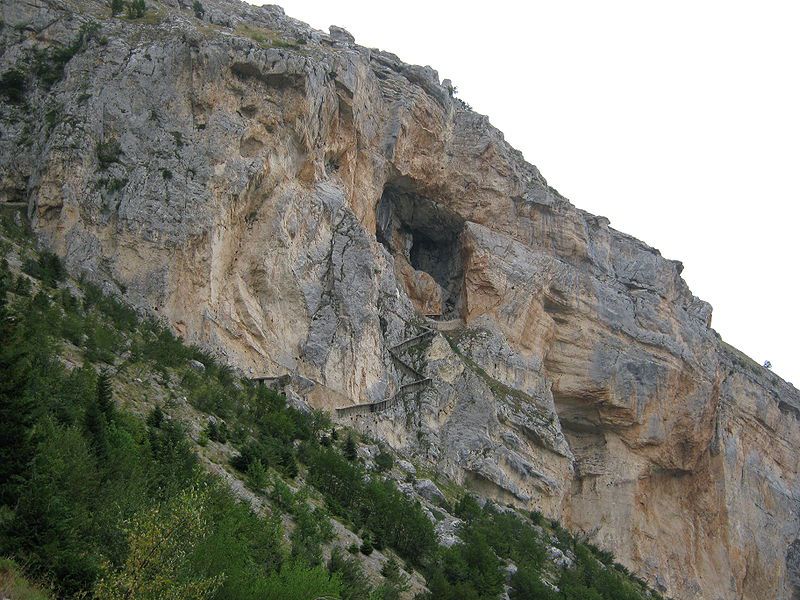 Small towns and architectural landmarks of the Majella National Park are no less compelling:

You can find additional information, brochures, and leaflets at park’s informational centers. You can also buy route maps, rent bikes, and book guided tours there. Some of these centers include hostels. Here are available centers and addresses:

The National Park is located in Central Italy, near the Adriatic coastline, 65 km south of the Pescara commune and 180 km east of Rome. Sulmona is considered to be the biggest city around where almost all the tourists come. The most convenient way to get here is by train. It departs from Rome every 2 hours; the ride will cost you 11 Euro. If you travel by car, then follow E80 road, get on S5 road in Pratola Peligna and after that – on SS17.